The Ultimate Blog About Weddings And Love 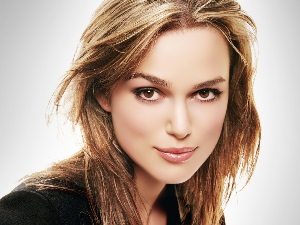 This is my personal blog about wedding planning and advice. My name is Emily and I am a professional marriage coordinator based in Costa Rica and Europe. Feel free to hang around and check out our blog! 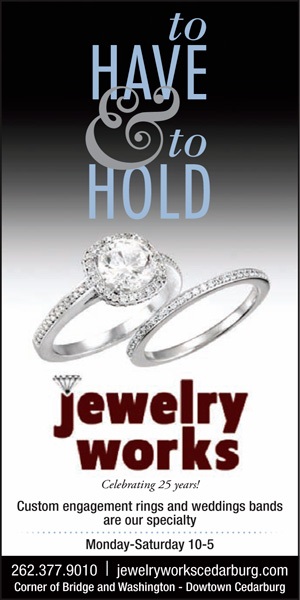 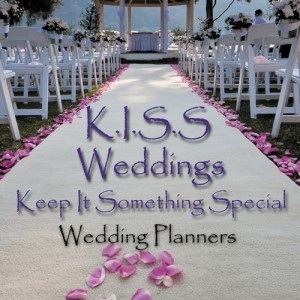 Your Wedding Ring | The Untold Story

The tradition of the bride and groom swapping rings during marriage actually dates back as far as the Ancient Egyptians. Almost 5,000 years ago, on the banks of the River Nile, gold, silver and platinum were hard to come by, so people used to weave their wedding rings from reeds. The fact that a ring made from reeds was so fragile meant that they were soon replaced by something stronger such as a leather, ivory or bone.

The ring symbolised good fortune, eternity and a happy future for the newlyweds. The fact that the ring would have initially been made of reeds from the Nile – a symbol of good fortune – was thought to bring the couple luck during their marriage; the unbroken circular shape of the ring was thought to represent an eternity together; and the void in the middle was said to characterise a gateway into their future of happiness together.

Over the years, the traditions surrounding wedding rings have changed significantly. The Romans, for example, referred to their wedding bands as vena amoris which translates as ‘the vein of love’.

It is thought that this is how the tradition – that still applies today – of wearing a wedding ring on the fourth finger of your left hand began, as the Romans believed that there was a vein that traveled down this finger, straight to the heart.

It wasn’t always such a loving time during the Roman period though as many Roman men used metal rings as a symbol of strength. They declared ownership of their bride in order to deter the attention of rivals and the women didn’t generally get much choice in the matter either. 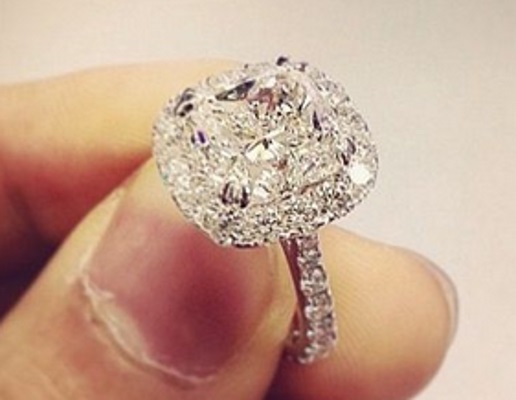 Similarly, during wartime, men in the Middle East supposedly created puzzle rings for their wives in an effort to discourage attention from other men and to ensure their wives were faithful while they were away. This type of ring was put together in a very particular way and if the woman removed it from her finger it would collapse and only her husband would have known how to put it back together.

In the past, wedding rings were intended to be worn only by women. However, nowadays men are just as likely to be seen wearing one. In modern times it has become tradition for the bride and groom to swap wedding rings during their marriage ceremony and nowadays the choice of material is generally much more expensive as gold, white gold, platinum and even palladium are extremely popular.

For a good read on the differences in wedding ring metals, click here.

THEME BY ANDERS NORÉN Up ↑